US economic legislature you should know about 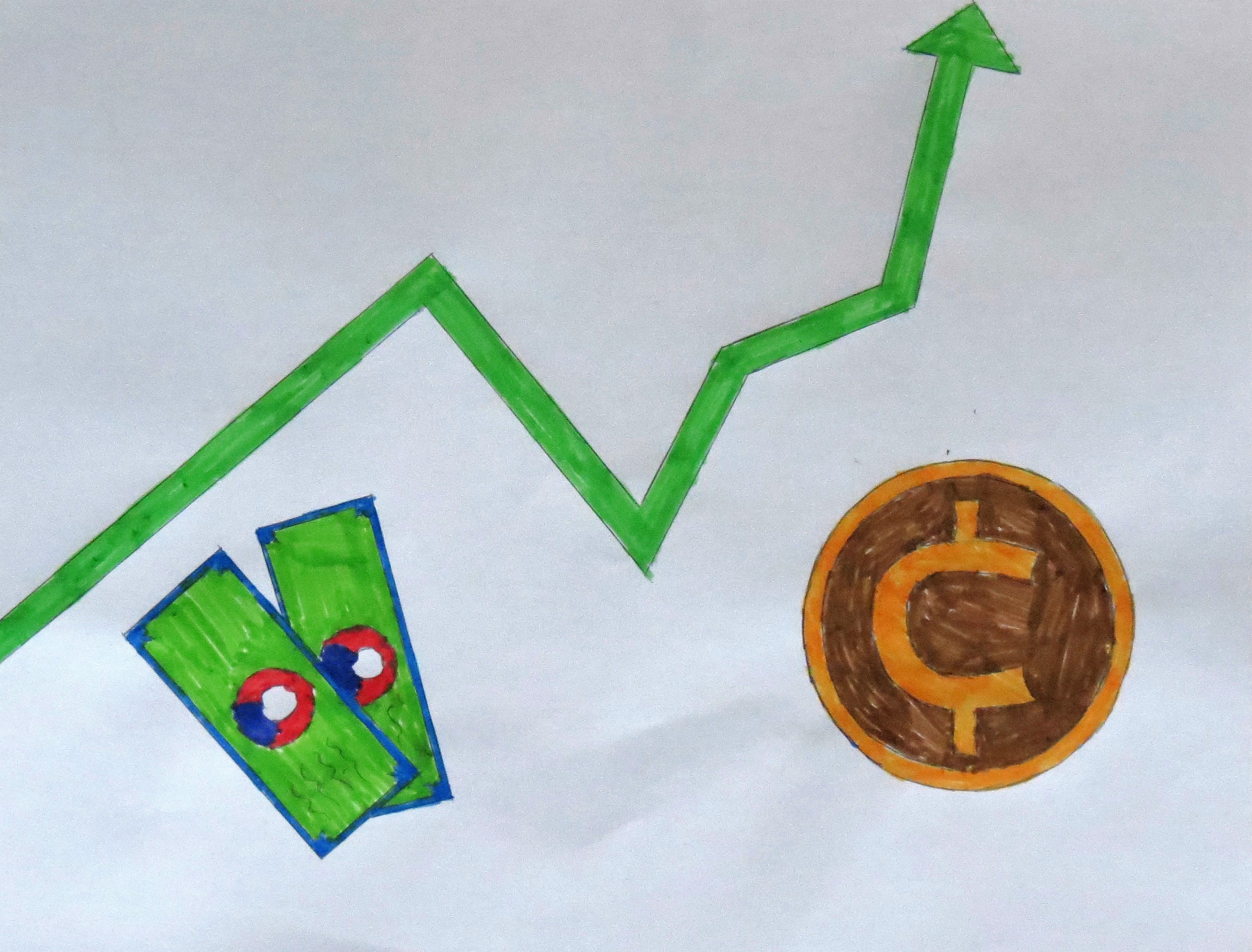 With the introduction of Donald Trump to the presidency of the United States of America, it’s important to be aware of the current economic legislation that’s flying around… and how it might be affecting you.

Let’s recap the new economic policies of the U.S.A.:

President Donald Trump has enacted a slew of changes. For starters, he has taken a protectionist approach to the economy, proposing tariffs on both Mexico and China, and has levying a tariff on Canada’s lumber industry. Trump is allowing more drilling for oil on national lands and has withdrawn the USA from the TPP.

Trump has also withdrawn from the Paris Climate Agreement, on the terms that the USA is “receiving a bad deal.” This means the U.S. will no longer have to pay $3 billion to poorer countries as part of the Agreement. U.S. companies will no longer receive government subsidies for promoting clean energy industry.

However, other countries say the deal is “non-negotiable.” Trump is also cutting climate change regulations and instead revitalizing the coal industry, including cutting a law that prevents the dumping of slag into rivers by companies.

Furthermore, Trump has reallocated the budget of the U.S., placing more emphasis on National Defense and Homeland Security while cutting funding for the EPA and the U.S. Department of State:

Finally, Trump has rolled back multiple regulations, including the:

What this means for you: More expensive lumber, or lumber of a lower quality, less trade with Canada, cheaper oil, easier time to start a business/fewer regulations for business, cheaper products that needed to follow Paris Agreement regulations, such as cars; less/more funding towards your field, and an increased rate of climate change/increased pollution.

For all the laws and executive orders Trump has enacted in his first 100 days, click here.

I hope you now know a bit more about Trump’s economic policies. I recommend you to read further into Trump’s legislation, and decide for yourself whether you like it or not. If you do, congrats! If not… go out and protest!

What do you think about the U.S. economy plan? Tell me in the comments.

Thanks for reading and have a nice day.

4 responses to “US economic legislature you should know about”