Five countries that became what they fought against

Throughout history there have been countless revolutions against government and constant “liberations” from tyranny. However, what is ironic that sometimes those very governments become what they fought against.

Here are five famous examples of countries which became the enemy: 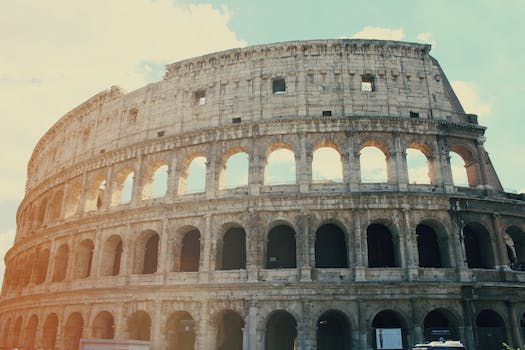 This is a really funny one. The people of Rome decided to rise up against the Etruscans and overthrow Tarquin the Proud. They said they would never have another king again. Ha! All lies. After establishing a plutocratic Senate for some 500 years, the country would crown its first emperor, Augustus Caesar. 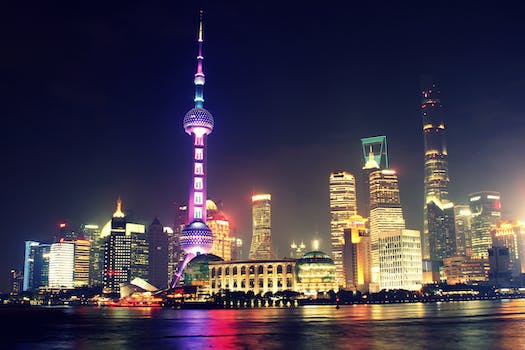 In the last century, China was supposed to become a communist stronghold. Now it competes with America for title of “heart of conservative capitalism.”

Around the 1790’s, France was getting really fed up with their king, Louis XIV. They decided they wanted to revolt and form a republic, which they succeeded in doing so. This caused neighboring monarchs to attack France, out of fear of losing power.

So, France needed a competent general to “assist” them in the “defense” of the nation. Enter Napoleon! He was a great general, especially with artillery. He was very popular. So popular, in fact, the people decided to crown him Emperor!

The people rose up against their evil Tsar, even going so far as murdering his entire family. However, the people only received fear, oppression, and murder for their revolution.

A country designed to end German imperialism once and for all. Nonetheless, they elected Adolf Hitler as their chancellor for the last two years, and you all know how that turned out.

It’s crazy how ironic history can be, and insane how people view one system as tyrannical and face another way for others. I think it’s important to keep our word and stick to our morals, and stop ourselves if we begin to slide into dictatorship.\

What other country ended up fighting against their morals? Post in comments.